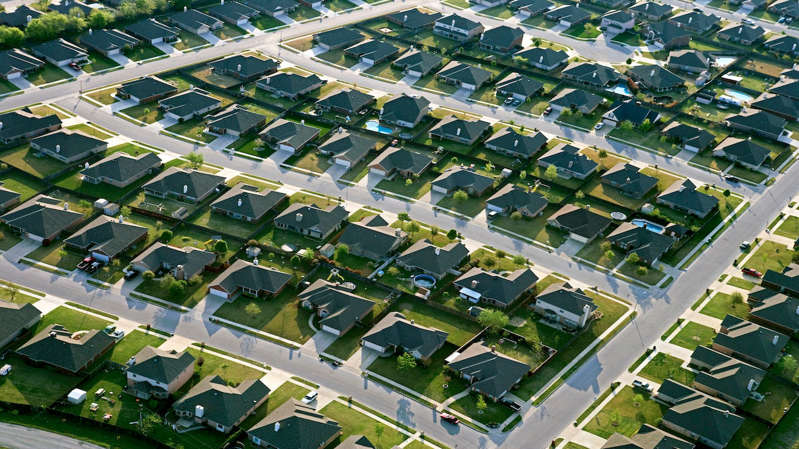 Mortgage rates rose a bit this week but remain near record lows. The average rate on 30-year mortgages ticked up to 3.05 percent from 3.03 percent last week, according to Bankrate’s weekly survey of large lenders.

For homeowners, the biggest takeaway is that mortgage rates are hovering near their all-time bottom of earlier this year. A year ago, the benchmark 30-year fixed-rate mortgage was 3.11 percent. Four weeks ago, the rate was 3.06 percent. The 30-year fixed-rate average for this week is 0.29 percentage point below the 52-week high of 3.34 percent, and is 0.12 percentage point higher than the 52-week low of 2.93 percent.

The 30-year fixed mortgages in this week’s survey had an average total of 0.37 discount and origination points.

Where mortgage rates are headed

Mortgage experts are mixed about the future direction of rates. In Bankrate’s survey this week, 45 percent of respondents predict rates will stay the same in the coming week (Sept. 9-15), 36 percent say they’ll rise further and just 18 percent predict a decrease.

“Rates will suffer if a return to work is met with wage inflation, which is the enemy of low rates,” says Dick Lepre of RPM Mortgage.

Few things about the post-COVID economy have turned out quite as expected. The mortgage market continues to defy predictions that rates will start a slow-but-sure climb, and the combination of a COVID-19 resurgence and ongoing chaos in Afghanistan have added a new wrinkle.

"Economic data has sent mixed signals, with slower job growth but a further drop in the unemployment rate in August. We expect that further improvements will lead to a tapering of Fed mortgage-backed securities purchases by the end of the year, which should put some upward pressure on mortgage rates," says Mike Fratantoni, chief economist at the Mortgage Bankers Association.

Refinances are a great deal with rates this low

Rates are just a few basis points above the record lows reached earlier this year, so refinancing remains a historically excellent deal. While the rate on 10-year bonds issued by the U.S. government had hovered around 1.5 percent in the spring, it was down to the 1.3 percent range this week. The 10-year Treasury is closely tied to 30-year mortgage rates.

Despite the week-to-week ebbs and flows, economists generally expect rates to rise by the end of 2021. As mortgage rates make a predicted slow climb to the 3.5 percent range by year's end, decreased purchasing power might ease some of the pressure on home prices as marginal buyers are pushed out of the market, but competition will still be intense among those who can still afford to buy. Those looking to refinance should be able to find good deals for the rest of the year, though at rates at bit higher than the current level.

"The overwhelming majority of mortgage borrowers have not yet refinanced, despite record-low rates over the past year," says Greg McBride, CFA, Bankrate chief financial analyst. "Cutting the monthly mortgage payment by $150 or $250, possibly more, can create valuable breathing room in the household budget at a time when so many other costs are on the rise.”

The Bankrate.com national survey of large lenders is conducted weekly. To conduct the National Average survey, Bankrate obtains rate information from the 10 largest banks and thrifts in 10 large U.S. markets. In the Bankrate.com national survey, our Market Analysis team gathers rates and/or yields on banking deposits, loans and mortgages. We've conducted this survey in the same manner for more than 30 years, and because it's consistently done the way it is, it gives an accurate national apples-to-apples comparison. Our rates differ from other national surveys, in particular Freddie Mac's weekly published rates. Each week Freddie Mac surveys lenders on the rates and points based on first-lien prime conventional conforming home purchase mortgages with a loan-to-value of 80 percent. "Lenders surveyed each week are a mix of lender types - thrifts, credit unions, commercial banks and mortgage lending companies - is roughly proportional to the level of mortgage business that each type commands nationwide," according to Freddie Mac.

©2021 Will Cook Group. All Rights Reserved 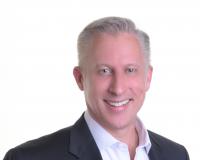 Ranked in the top 1% of all agents valley wide and named one of the Palm Springs Life Top Realtors for 2019, 2020, and 2021; Will is an Associate Broker/Team Leader of the WILL COOK GROUP with Keller ....

How much does it cost to build a house? The median price of constructing a single-family home is $296,652. That’s for an average-sized house of 2,594 square feet, which boils down to $115 per

(gargantiopa/iStock)If you’re hoping to buy a house, the very first dollar figure you’ll want to know is the home’s price, of course. But a close second is its cost for each square

Bidding Wars For Homes Falls To Lowest Level Since 2020

The frequency of bidding wars on homes has dropped to the lowest level this year — the latest sign that the housing market may be cooling and reverting back to its usual seasonal patterns.© Getty

Its Still A Great Time To Refinance Investment Properties

Historically low-interest rates the last few years have sent homeowners to loan officers in droves to refinance their mortgages, and real estate investors have been right behind them, aiming to

By registering, you agree to our terms of use and that real estate professionals and lenders may call/text you about your inquiry, which may involve use of automated means and prerecorded/artificial voices. You don't need to consent as a condition of buying any property, goods or services. Messages/data rates may apply.